Among the main reasons for updating Alexela Oil’s corporate style was the stiffer competition, particularly after the entrance of a major global brand onto the Estonian fuel retail market. In 2018, after acquiring a local filling station network, Alexela Oil became the largest network of filling stations in Estonia. As such, the company began a large-scale re-branding of new stations as well as the modernization of its entire network of existing filling stations. 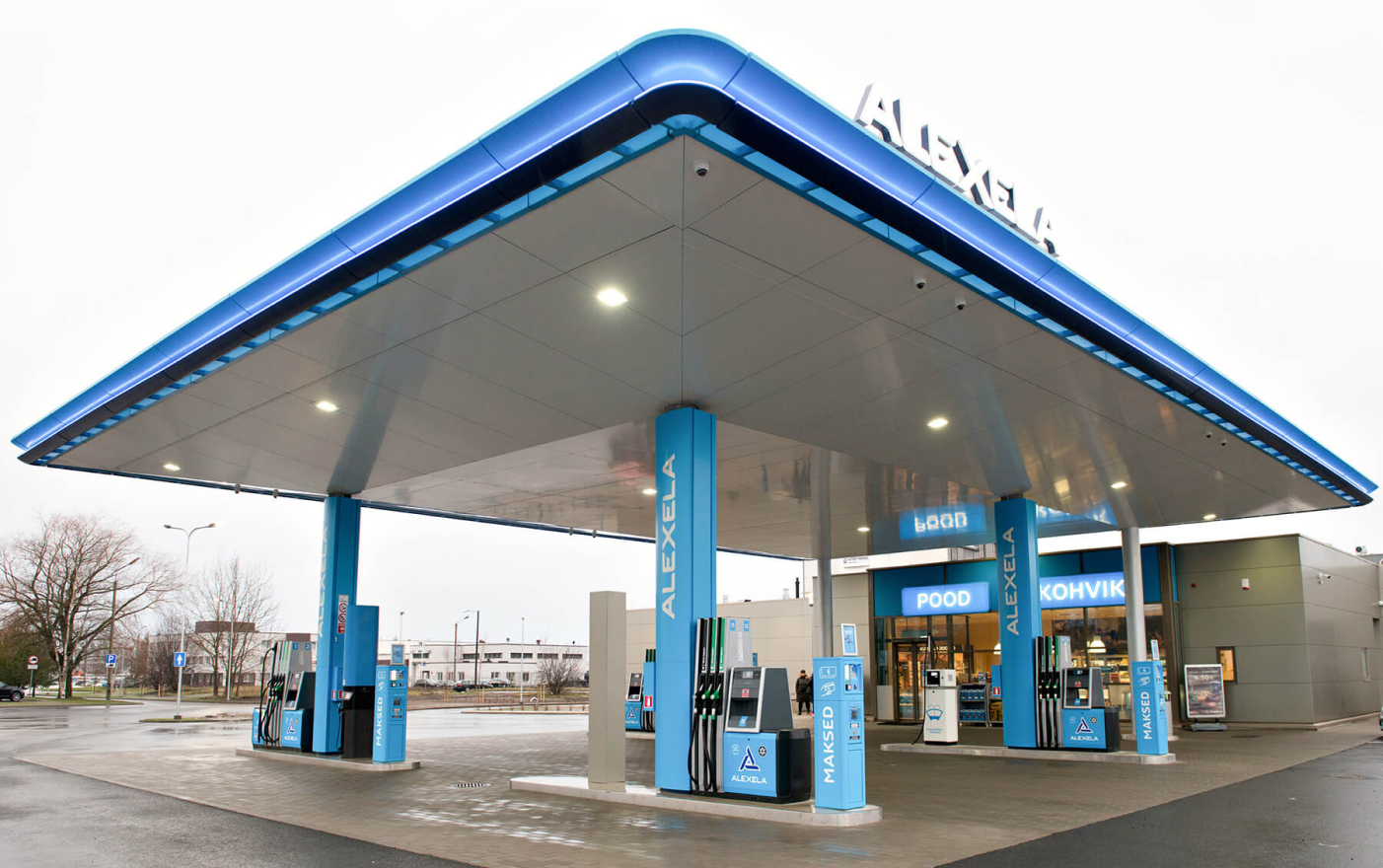 Alexela provided a detailed “road map” and a plan for full-scaled re-equipment of every filling station in the new corporate style. VDS specialists refined existing design solutions and also created a new brand image based on the Alexela logo, thus giving the company the visual appeal necessary for a rapidly developing filling station network. 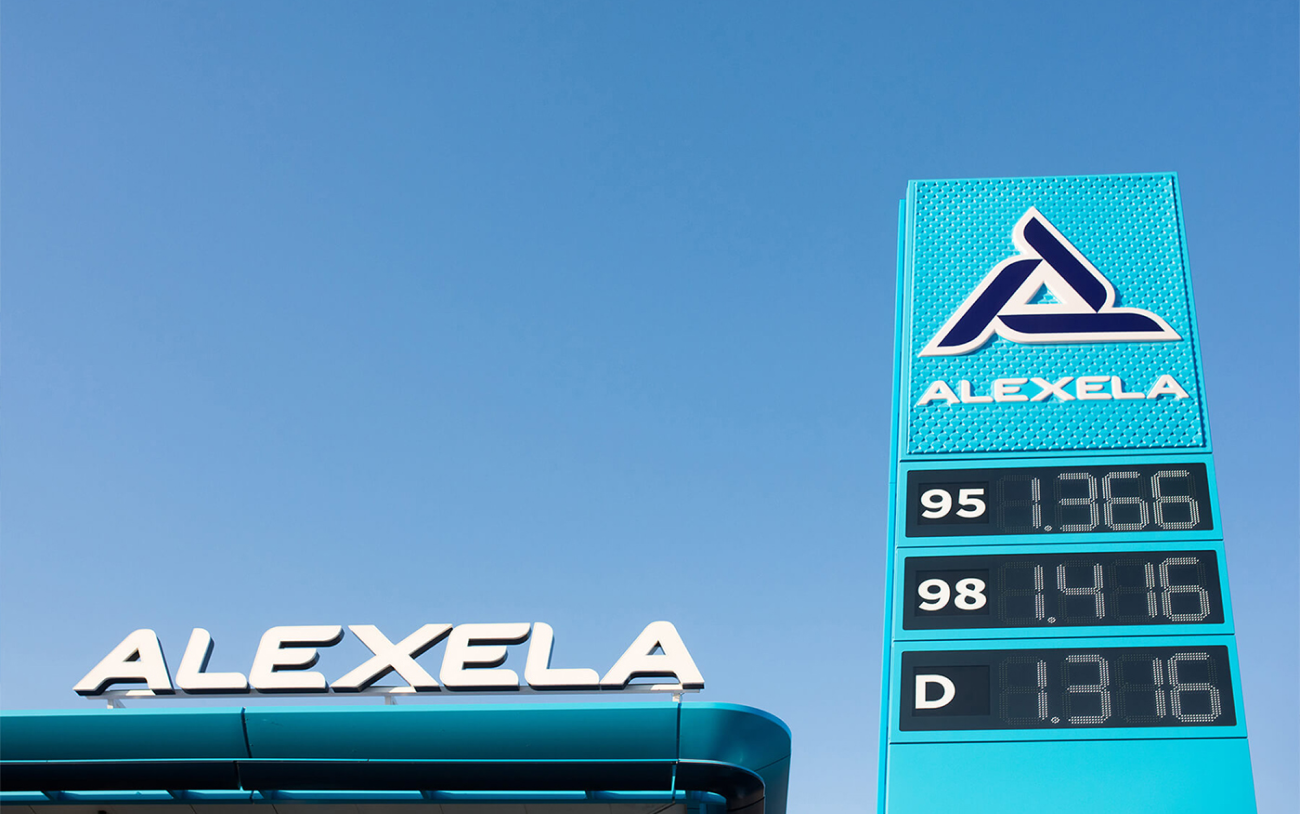 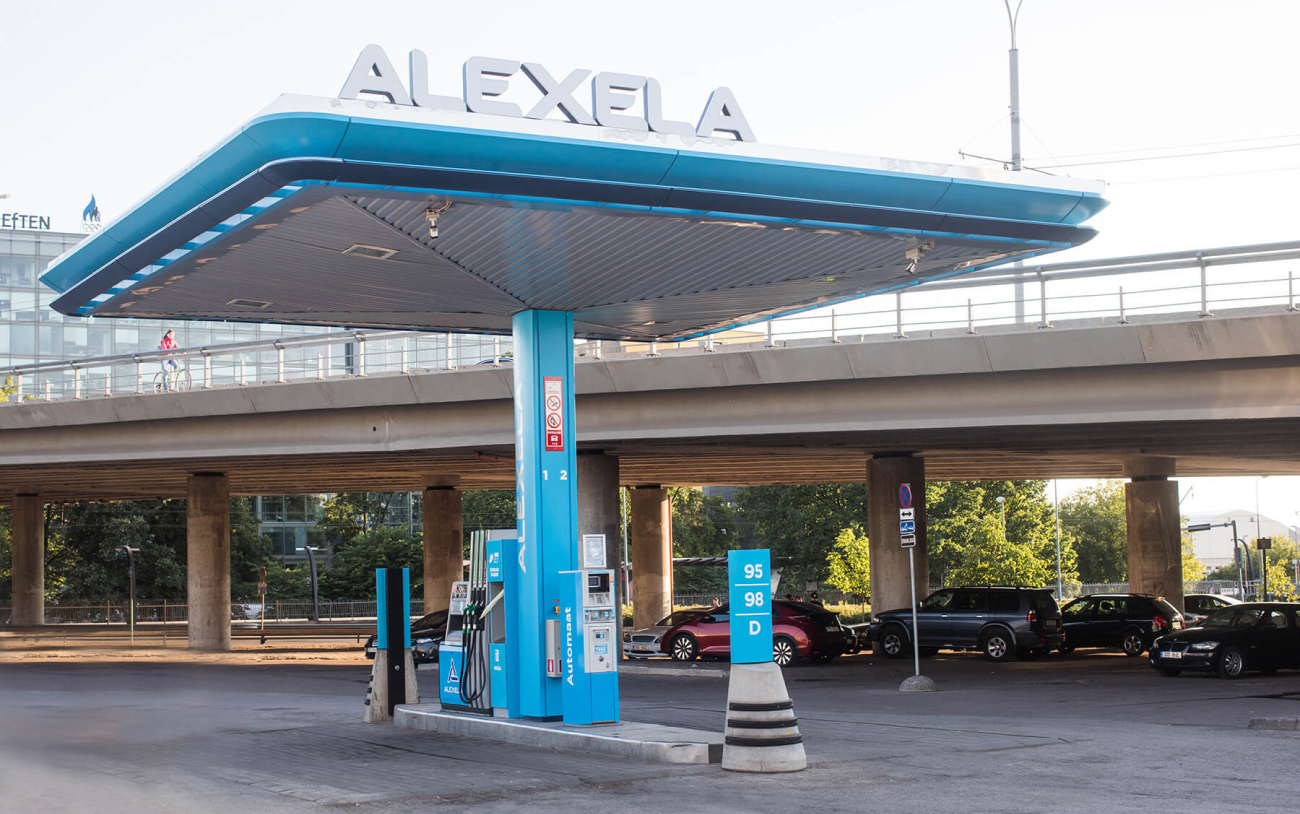 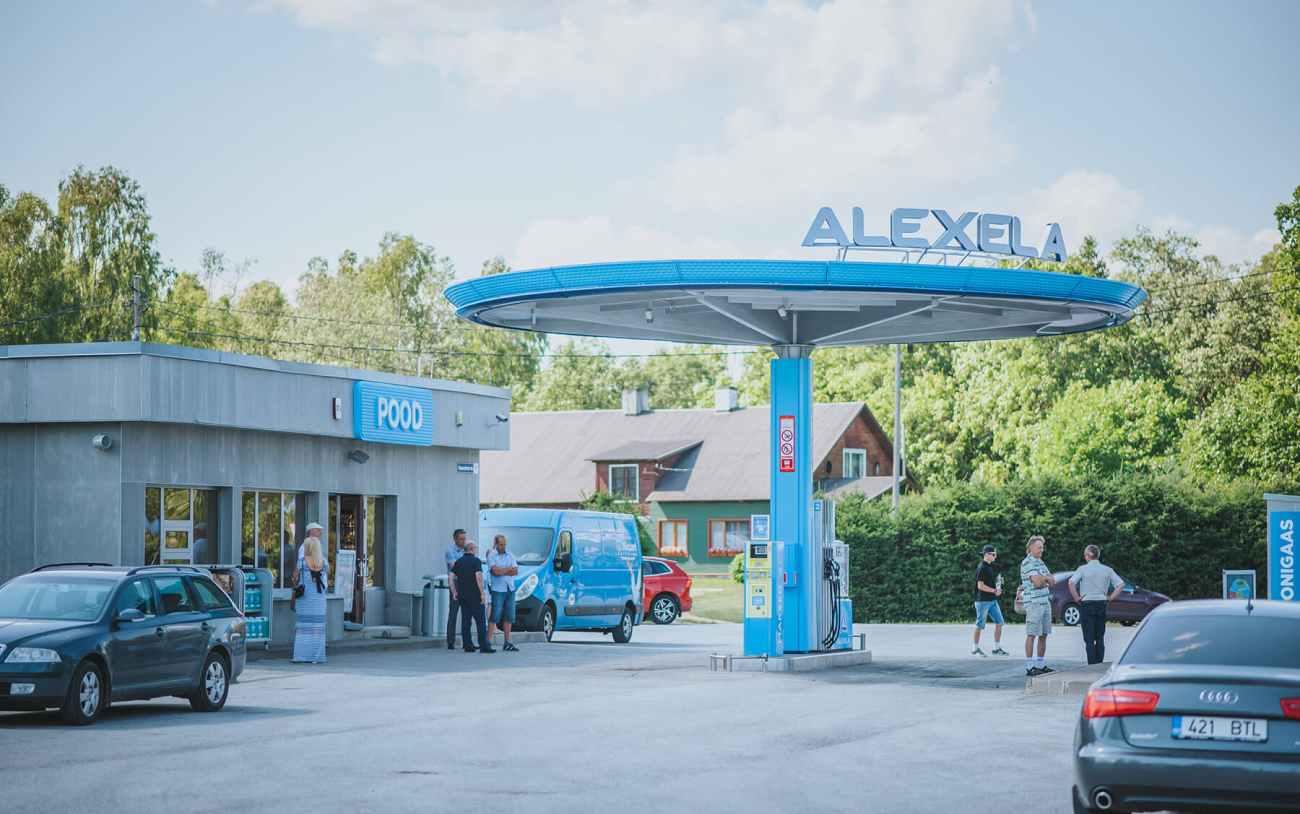 The entire process took five months, from design development to the opening of a pilot site in Võru. The organization, logistics control, and installation in Estonia are all carried out by VDS’s regional partner – Tankla Abi OÜ. As of December 2018, VDS had produced branded equipment for 52 Alexela Oil filling stations. 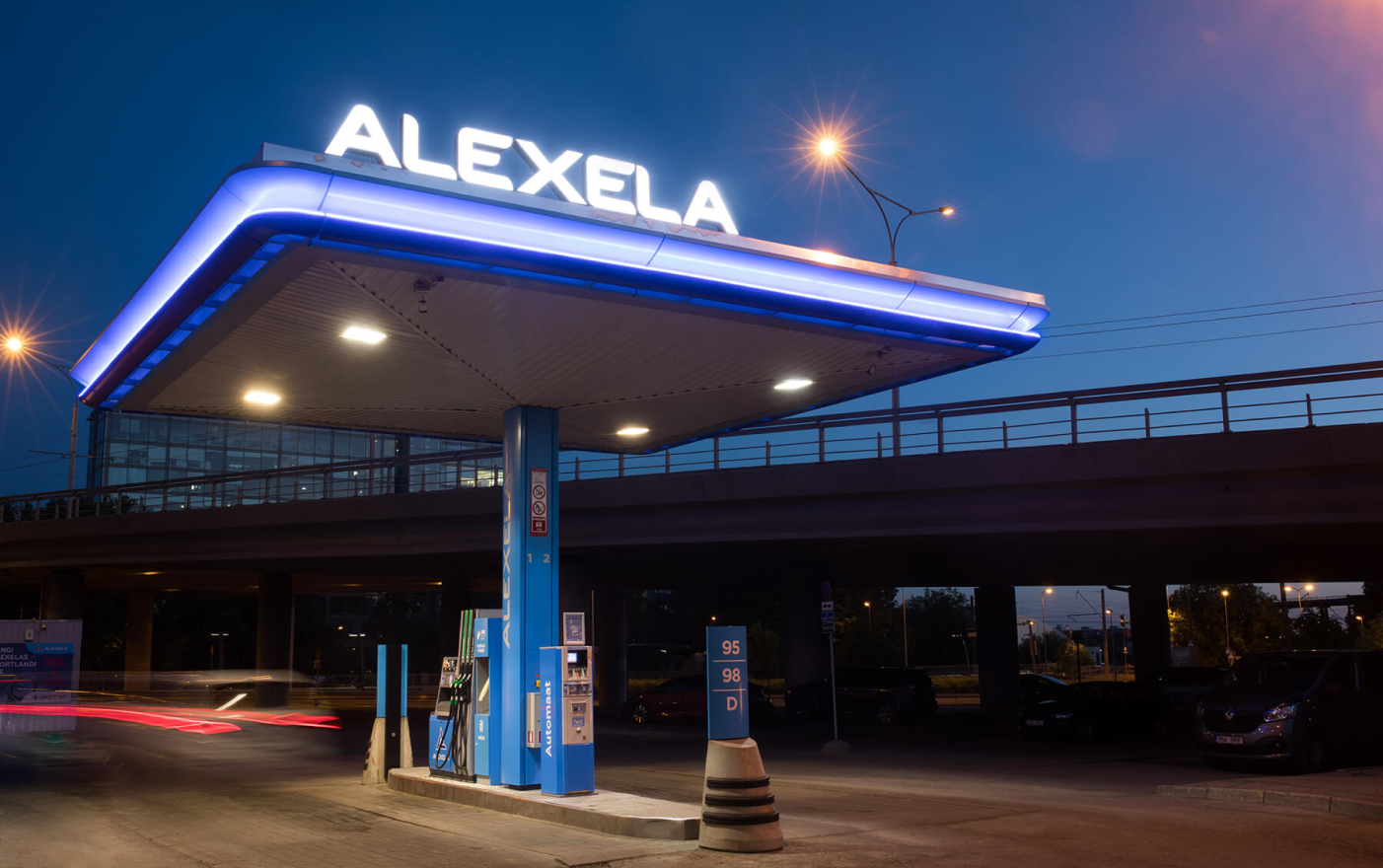 Go to city.vds.group
About VDS

This site uses cookies to making navigation, communication and services better for you as a user.
Accept